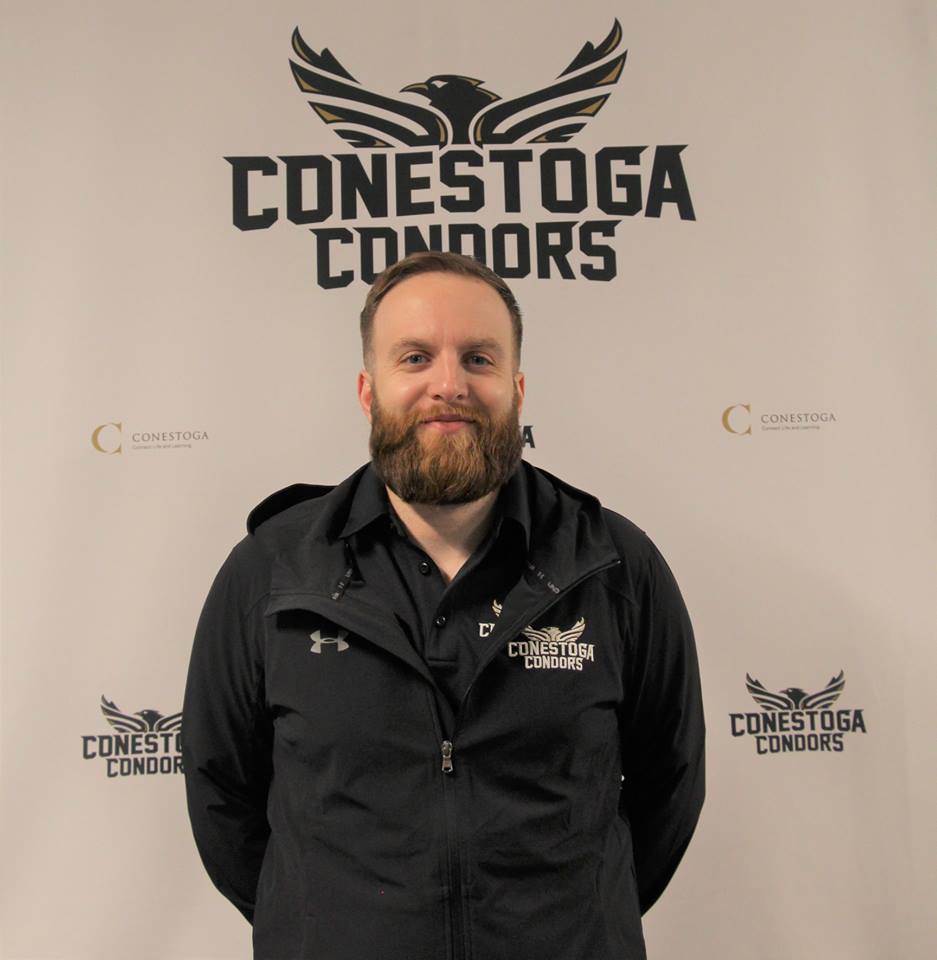 Kelly McGuire has been named the new head coach of the men's varsity volleyball team.

McGuire, originally from Thunder Bay, has been an associate coach with the team for the past two seasons, playing an instrumental role in their success in reaching the Ontario Colleges Athletic Association (OCAA) provincials in back-to-back seasons and establishing the Condors as a Top 5 program in the league.

“Our Conestoga Condor family is very excited to appoint Kelly McGuire as our next head coach,” said Todd Erskine, assistant manager of Athletics and Recreation. “We have seen first-hand the time and dedication that Kelly has put into the program the past few seasons, not only on the court, but off the court with student-athletes. We know he will continue to strive for excellence.”