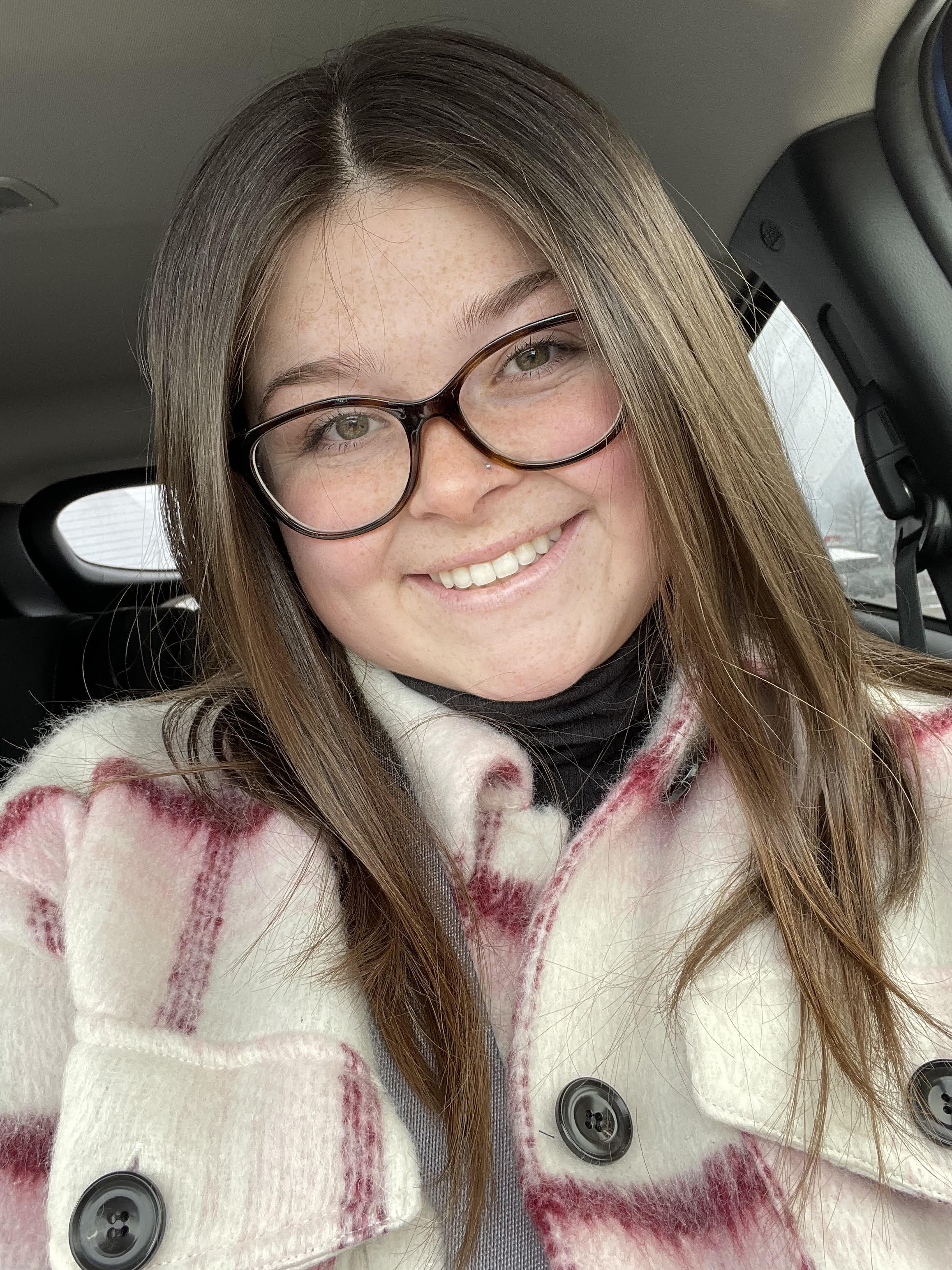 Conestoga graduate Tara Lipari placed first at the Emerge Media Awards in the PR category for a public relations plan she developed for Victoria Hospitals Foundation.

Launched in 2015 and hosted by the University of Guelph-Humber, the awards celebrate and showcase the achievements of journalism, photography, videography, audio storytelling, graphic design and public relations students in Canada. This year, the EMA received submissions from 25 colleges and universities across Canada in 13 categories encompassing photography, journalism, videography, graphic design, audio journalism and public relations. Eligible work must have been produced during the 2021 calendar year.

“I was in the Bachelor of Public Relations program at Conestoga and at the end of our four years, we were tasked with creating an entire strategic plan for a non-profit. Every client was a past graduate of our program, leading Avery Brohman, now CEO of Victoria Hospitals Foundation, to become my capstone client,” explained Lipari. “The public relations plan I created was an accumulation of my four years at Conestoga. The entire 14-week process of this capstone project was the most challenging time in my educational journey, but also my biggest accomplishment.”

Lipari said she had seen other graduates from the program submit their capstones to the EMA and win, so she considered submitting her own work. For her, the final confirmation to apply came when her professor encouraged her to do so believing Lipari had a good chance at winning. Lipari appreciated the encouragement and said there was something special about knowing her professors were still cheering her on after graduation.

“When I received the email stating that I had placed first, I was surprised but absolutely thrilled,” said Lipari. “I spent a lot of time while creating this campaign thinking my work was mediocre at best. It wasn't until I finished my final proofread of the 87-page document that I finally realized how qualified and capable I was the entire time. Now, over a year later, I am more than grateful to have received this award. Congratulations to everyone else who placed."

Submissions to the EMA were evaluated by a panel of more than 40 industry professionals and university and college instructors.

Placing second in the same category as Lipari was Shalayna Trelford-Ladd who won for her 2021 fourth year capstone project Housing with an Impact.

Conestoga students and graduates have dominated the EMA PR category for a number of years, placing both first and second in the category in 2019 as well as 2020, and named as finalists in 2021.

Conestoga's Bachelor of Public Relations degree program was the first to be approved in Ontario and the fourth of its kind in Canada. Graduates are prepared with critical thinking skills and the practical experience required to manage reputations, responses and relationships on behalf of their organization.