The Universal Womens Network presented Conestoga alumna of distinction Jennifer Green with the 2021 Dream Builder Award during a virtual gala held November 13. The award recognizes women who demonstrate that there is a space for women in industries typically occupied by males, and who advocate for other women seeking employment in non-traditional areas including heavy equipment operation, construction, transportation, aviation and the trades. 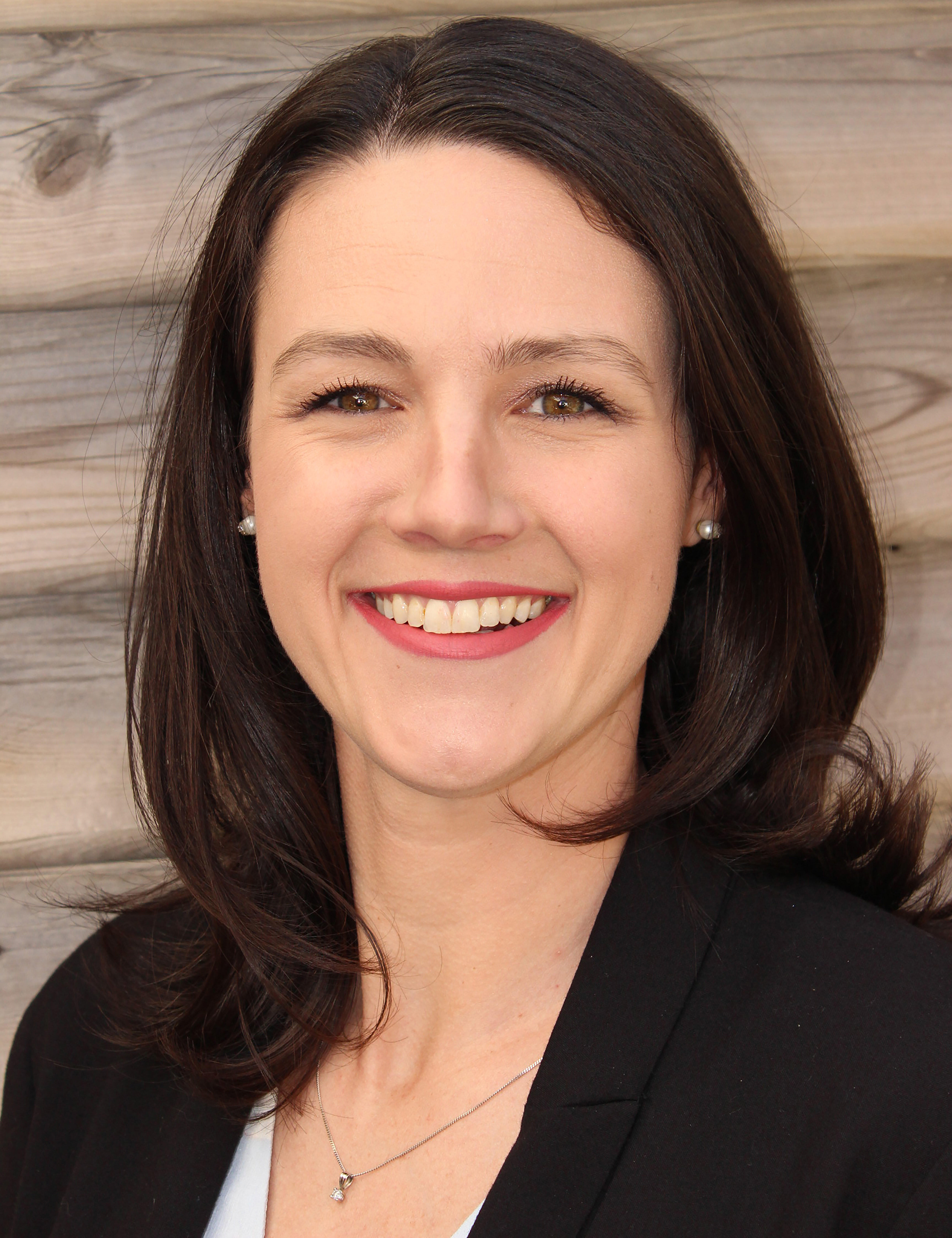 “Thank you to those who believed in me and that saw the potential that I could make a difference in the world. That passion and resiliency can make an impact in our environment, whether we know the full extent or not,” said Green. “Recognition is so much bigger than me. It’s an opportunity to provide positive influence and a chance to learn, grow and be motivated. Thank you to all the people who supported me on my path to receive this award. it’s not just my achievement; it’s theirs, too.”

The Universal Womens Network is a global platform committed to advancing gender equality, diversity and inclusion. It partners with organizations committed to gender diversity and recognizes the achievements of women through the Women of Inspiration Awards.

Green graduated in 2008 as a licensed Industrial Maintenance Mechanic - Millwright with a Certificate of Apprenticeship and Certificate of Qualification. Presented with Conestoga's Alumni of Distinction award in 2013 for her contribution to industry, Green is the director of Competitions and Young Women’s Initiatives at Skills Ontario, an organization focusing on encouraging youth to explore and pursue careers in the skilled trades and technologies.

Recently, Green also completed an appointment with the Government of Ontario's Ministry of Labour, Training and Skills Development as an Apprenticeship Youth Advisor. She has promoted the advancement of the skilled trades across the province for almost 20 years in various roles through volunteerism, speaking engagements and programming.

In 2020, Green was named among Canada's Top 100 Most Powerful Women by the Women's Executive Network.