Conestoga alumna of distinction Clarice Ward has been named among Canada’s Most Powerful Women: Top 100 in 2021 by the Women’s Executive Network (WXN). 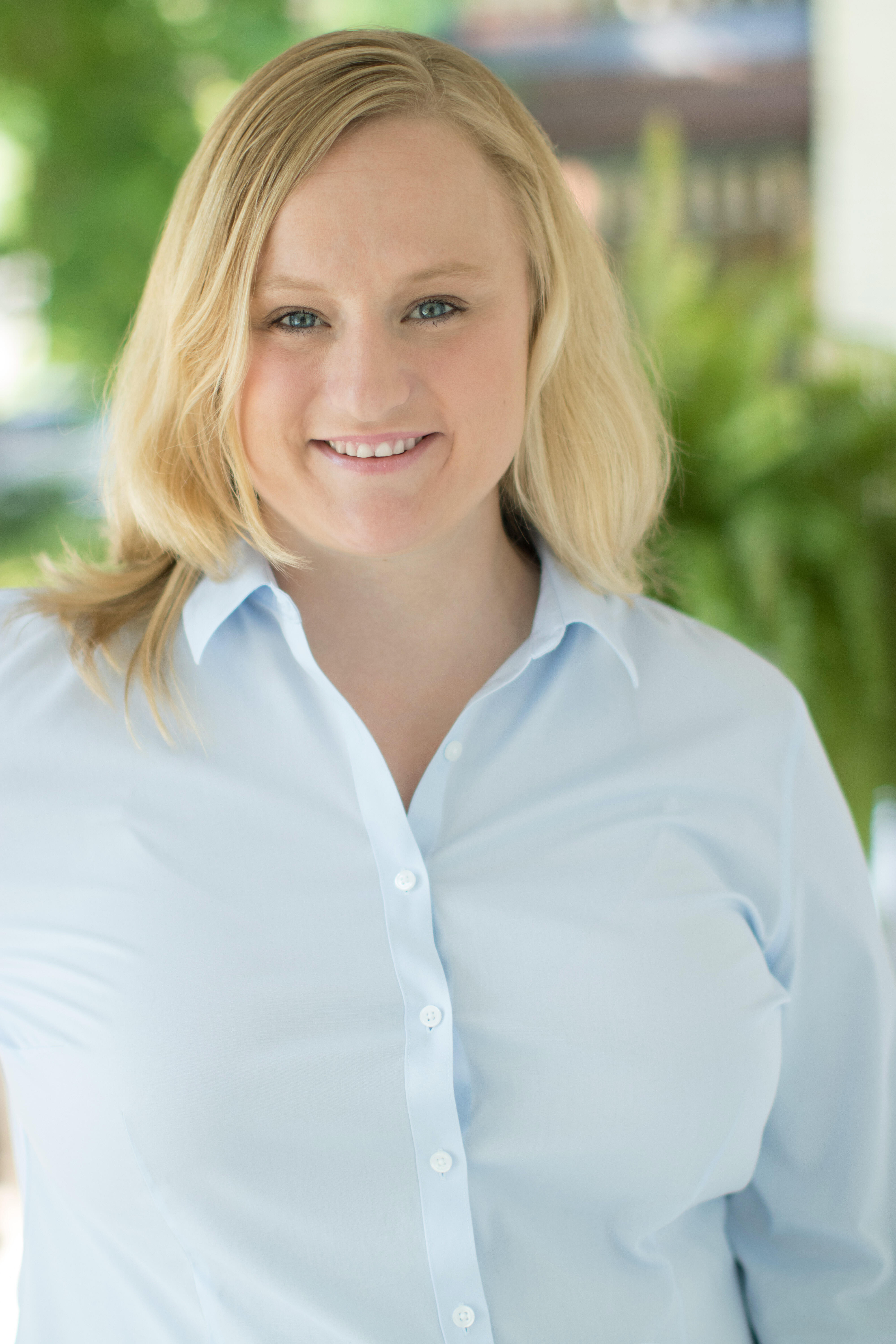 Conestoga alumna of distinction Clarice Ward has been named among Canada’s Most Powerful Women: Top 100 in 2021 by WXN.

A national organization, WXN aims to propel and celebrate women’s advancement at all levels, in all sectors and of all ages through training, events, mentoring and award programs. The Top 100 Awards span the private, public and not-for-profit sectors, recognizing outstanding women across Canada who advocate for workforce diversity and inspire tomorrow’s leaders. Winners were selected by WXN’s Diversity Council of Canada.

Ward was honoured in the Mercedes-Benz Emerging Leaders category, recognizing women between the ages of 30-45 years who have been targeted for successive leadership positions within their organizations and have a proven passion for learning and innovation. Ward is a project manager, specialty contracts, at Melloul-Blamey Construction Inc., one of Ontario’s largest open shop general contractors. She was the first woman to transition from tradesperson to management in the company’s history. Ward is a passionate advocate for the extensive opportunities within the construction industry and a powerful voice for equity, diversity and inclusion.

“Each day, we are faced with decisions on an individual level to not only change lives but to make the Canadian construction industry a powerful economic force where everyone’s talents are valued,” said Ward. “I am honoured to be named among Canada’s top most powerful women and will continue to empower and champion others to influence change.”

Ward is both a 2007 graduate of Conestoga’s Women in Skilled Trades (WIST) Pre-apprenticeship program and a 2011 graduate of the General Carpenter Apprenticeship program. In 2018, the college community celebrated her commitment to leadership and dedication within the construction industry with an Alumni of Distinction award. The following year, Ward represented Conestoga and all women in skilled trades as a nominee and winner at the 2019 Colleges Ontario Premier’s Awards in the Apprenticeship category. She was the first woman to receive the honour.

Ward is a speaker, mentor and champion of women in apprenticeships. She has influenced thousands to consider skilled trades opportunities through her leadership and support of Conestoga students and programs and as a board member for Skills Ontario and WinSETT (Canadian Centre for Women in Science, Engineering, Trades & Technology).

For a full list of Top 100 recipients, visit WXN.