Conestoga alumna of distinction Clarice Ward has been appointed to the Skills Ontario board of directors, a province-wide organization helping build Ontario’s skilled trades and technologies workforce. 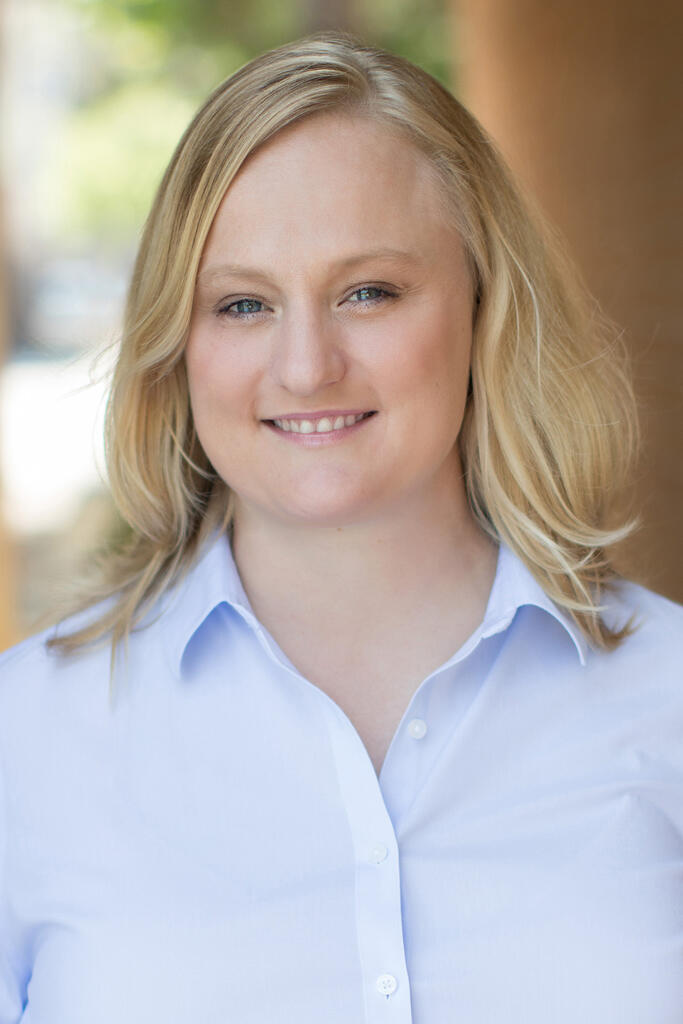 Conestoga graduate Clarice Ward has been appointed to Skills Ontario board of directors.

Ward is both a 2007 graduate of the college’s Women in Skilled Trades (WIST) Pre-apprenticeship program and a 2011 graduate of the General Carpenter Apprenticeship program. A speaker, mentor and champion of women in apprenticeships, she has influenced thousands to consider skilled trades opportunities. Ward is a recipient of Conestoga’s 2018 Alumni of Distinction award and received the 2019 Premier’s Award in the Apprenticeship category. As a project manager of specialty contracts at Melloul-Blamey Construction Inc., she is the first woman to transition from tradesperson to construction management in the company’s history.

“I am honoured to be joining the Skills Ontario team as an incoming board director,” said Ward. “I look forward to being a part of driving their mission forward in the coming years.”

Ward is among seven new directors joining the board in a move Skills Ontario calls a significant step to expand the organization’s leadership in trades and technologies in communities across Canada. The new members add diverse expertise and experience to ensure Skills Ontario benefits from perspectives across different sectors and regions.

A passionate advocate for the trades, Ward has been involved with Skills Ontario for more than a decade, being first introduced to the group as a recent graduate of the WIST program, mentoring at Young Women’s Initiative events as well as volunteering at the organization’s annual skills competition -- Canada’s largest for skilled trades and technology. As a director, Ward will help Skills Ontario focus on delivering initiatives that promote careers in skilled trades and technologies as a viable option to youth in Ontario.

“Our province is facing unprecedented labour shortages in skilled trades and technologies,” Ward continued. “My alignment with Skills Ontario’s mandate is very personal. The skilled trades have been a cornerstone in my career and I know first-hand the tremendous opportunities they can offer.”

Ward is also the only tradeswoman to currently sit on the board for the Canadian Centre for Women in Science, Engineering, Trades and Technology.

Founded in 1989, Skills Ontario works to enable and empower youth to explore careers in skilled trades and technologies through a number of outreach programs, including the Skills Ontario Competition. Conestoga’s long history in support of the organization is highlighted by the achievements of students who have applied their skills and knowledge to earn the college over 300 competition medals in a range of disciplines and has seen staff, faculty and alumni serve as volunteers, trainers, technical chairs, experts and mentors in various Skills Ontario initiatives.

Conestoga is a provincial leader in the delivery of trades and apprenticeship training to serve industry needs and the growing community. For more information, visit the School of Trades & Apprenticeship.