During an announcement on June 16, members of the federal, provincial and municipal governments announced funding for 10 public transit and active transportation projects in Waterloo Region. 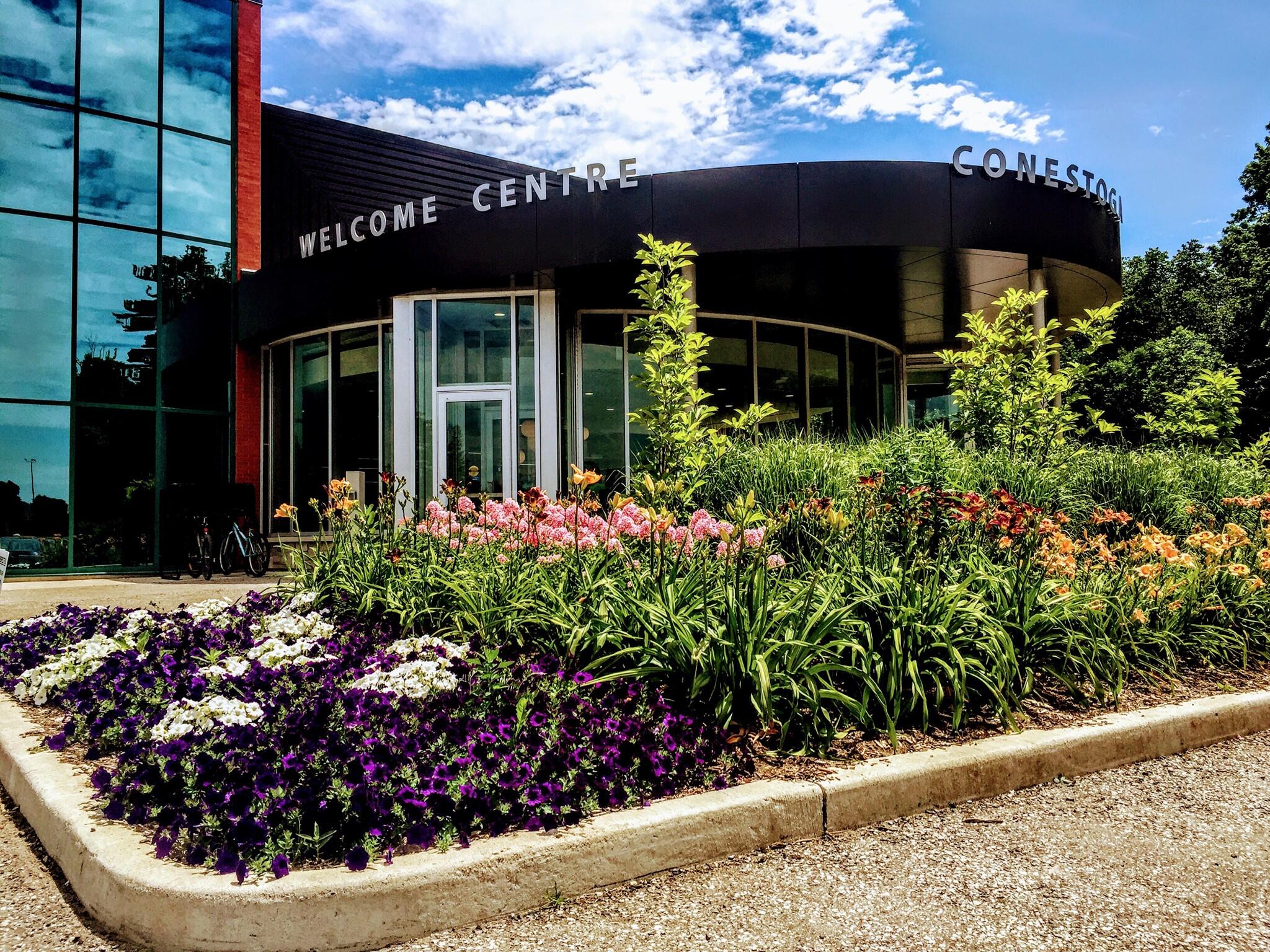 Joint federal, provincial and municipal funding through the Investing in Canada infrastructure plan will support 10 public transportation projects in Waterloo Region including an expansion of transit services at Conestoga's Doon campus.

Among the projects is an expansion of transit services at Conestoga’s Doon campus that will include six new buses and a bus terminal, bike parking, heated shelters and new signage. Through the joint funding, more than $9M has been earmarked for the project.

“Investing in modern and accessible public transportation systems is essential to building healthy, inclusive and resilient communities,” said Catherine McKenna, federal minister of Infrastructure and Communities. “Many residents in Waterloo Region rely on public transit and cycling routes to get around the region each day. The investments we are making with our partners are helping make communities more liveable for families while moving forward on sustainability and fighting climate change. They will also provide jobs as we recover from the economic effects of the pandemic.”

Other projects involve the construction of new and expanded pedestrian and cycling infrastructure, including a new trail to the ION light transit line. Better connected trails, bridges and pathways are expected to make commutes safer and easier for pedestrians and cyclists while providing direct access to public transit.

“Investing in infrastructure is essential to the recovery of Waterloo Region’s and Ontario’s economy,” said provincial Infrastructure minister Laurie Scott. “This will provide much needed job creation helping our municipal partners recover from the COVID-19 pandemic.”