Forbes has named Conestoga graduates Meti and Massi Basiri, co-founders of local startup ApplyBoard, to three Top 30 Under 30 lists: Immigrants, Education and Big Money. According to Forbes, the lists feature 600 young entrepreneurs, risk-takers and game changers from Canada and the U.S. who are redefining what it means to innovate and lead by example. 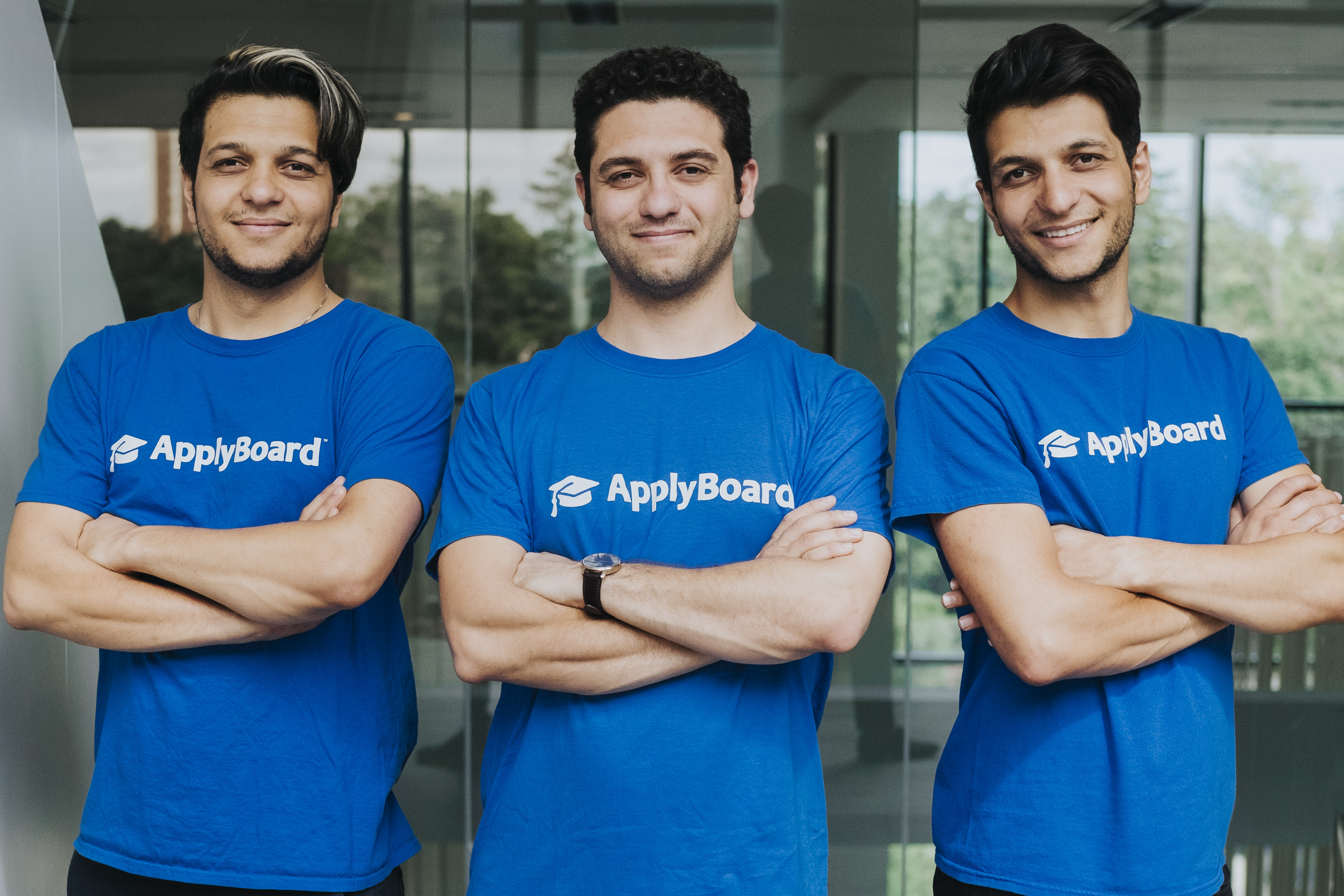 “We are truly honoured to be featured on three Forbes Top 30 Under 30 lists,” said Meti “We are dedicated to streamlining the international application process and making education accessible to students worldwide, regardless of their nationality or location.”

Since ApplyBoard was founded in 2015 it has helped more than 70,000 students around the world with their academic journey, becoming the world’s largest platform for international student recruitment to Canada and the United States. The platform connects international students, recruitment partners and academic institutions by simplifying the application and acceptance process.

The platform was conceived by Meti, Massi and their eldest brother, Martin, who all experienced firsthand the challenges international students face accessing education. Drawing from their own experiences, they founded ApplyBoard to streamline the student application process.

Headquartered in Kitchener, the company has grown to 300 staff with representatives in more than eight countries including India, Bangladesh, Nepal, China, Vietnam and the Philippines. It has also established partnerships with more than 1,200 educational institutions and 3,500 international recruitment partners worldwide.

“Receiving this distinguished award allows us to show other international students and immigrants what you can achieve when you’re given equal opportunity and access to quality education,” said Massi. “We are delighted to be chosen and will continue our work to make education accessible to all.”

In November, ApplyBoard was also recognized by Deloitte as Canada’s fastest growing technology company with growth exceeding 12,000 per cent between 2015 and 2018. The company’s remarkable success has made it an employer of choice for Conestoga graduates. ApplyBoard was recognized earlier this year through a Conestoga at Work event that celebrated its continued support of the college community. ApplyBoard currently employees 30 Conestoga graduates and will look to establish co-op placements throughout the coming year across its various departments.