Conestoga’s School of Hospitality & Culinary Arts has appointed Brad Lomanto to the role of executive chef at the college’s new restaurant at the Waterloo campus. 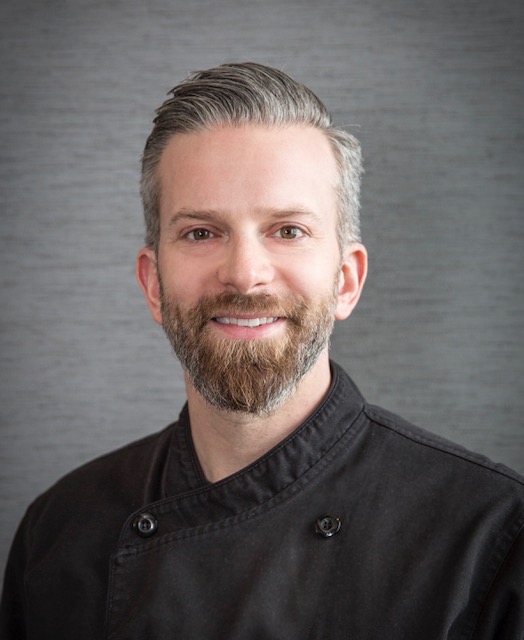 Brad Lomanto has been appointed executive chef at Conestoga's new restaurant at the Waterloo campus.

The new 50-seat full-service restaurant will be part of an expanded Culinary & Hospitality Institute currently in development in Waterloo. Scheduled to open this fall, the Institute will house state-of-the-art culinary skills labs and provide a number of key benefits for students and the community, including increased capacity for the delivery of education and training, new programs based on local food heritage and culture, and applied research and professional development to support local industry.

Lomanto comes to Conestoga from the Cambridge Mill and said it was quite a coincidence that the posting for the college appeared just as he had been contemplating the next phase of his career.

"I was the executive chef at the Cambridge Mill since it opened, and the last couple of years I started to realize that what I've really enjoyed doing the most was teaching kids that come in here as dishwashers or co-op students and turn it into a career. I loved being able to coach them and teach them new things," said Lomanto.

For Lomanto, the position at Conestoga is a logical step that blends cooking in a professional kitchen and culinary education. "When I got into cooking originally, it was to make fancy plates and shiny sauces and work with amazing cooks in fabulous restaurants. I still enjoy that, but seeing people make progress in the profession and in their lives is what makes me excited now."

When he spoke to recent culinary graduates at the Mill, whether they were 18 or 30 years old, Lomanto sensed frustration that the restaurant wasn't exactly what they expected based on their experiences at culinary school. After touring the new Waterloo culinary facility what he sees is vastly different from his own student days. "The facilities at Conestoga are second to none. It's what students will see when they come into a big private-sector facility like the Cambridge Mill where all the equipment is top notch with new technologies and trends. They've upped the game and set a new standard here."

The college restaurant will serve as a learning lab for students and Lomanto said he will be able to offer his experience and a practical approach to cooking professionally. "This is another restaurant in town, not just the college restaurant. We're going to operate for customers and cook what people want to eat right now, in this season and what farmers and markets are offering at the moment just as much as we can. That's exactly the way I've always run kitchens, and I want to expose students to those processes and that approach."

Lomanto said he's planning for a restaurant that is approachable and accessible. "And I want it to be local with farmers playing a key role. As for the menu, I love the idea of small plates that are good for sharing. Rather than committing to one appetizer, it's more fun to enjoy a couple smaller appetizers with smaller price tags. You can experience and share more food. My vision is to keep it as casual as possible."

Conestoga’s School of Hospitality & Culinary Arts provides a broad range of programs to serve the workforce needs of the growing hospitality industry. Conestoga is Ontario’s only college included in the Institut Paul Bocuse Worldwide Alliance, the leading global network of education excellence for culinary arts and the hospitality trades.