Will Werth, a 2017 Software Engineering Technology co-op graduate, will represent Team Canada at the 2017 Invictus Games. The event takes place in Toronto from September 23 to 30 where more than 550 wounded and injured servicemen and women from 17 nations will compete in 12 adaptive sports. 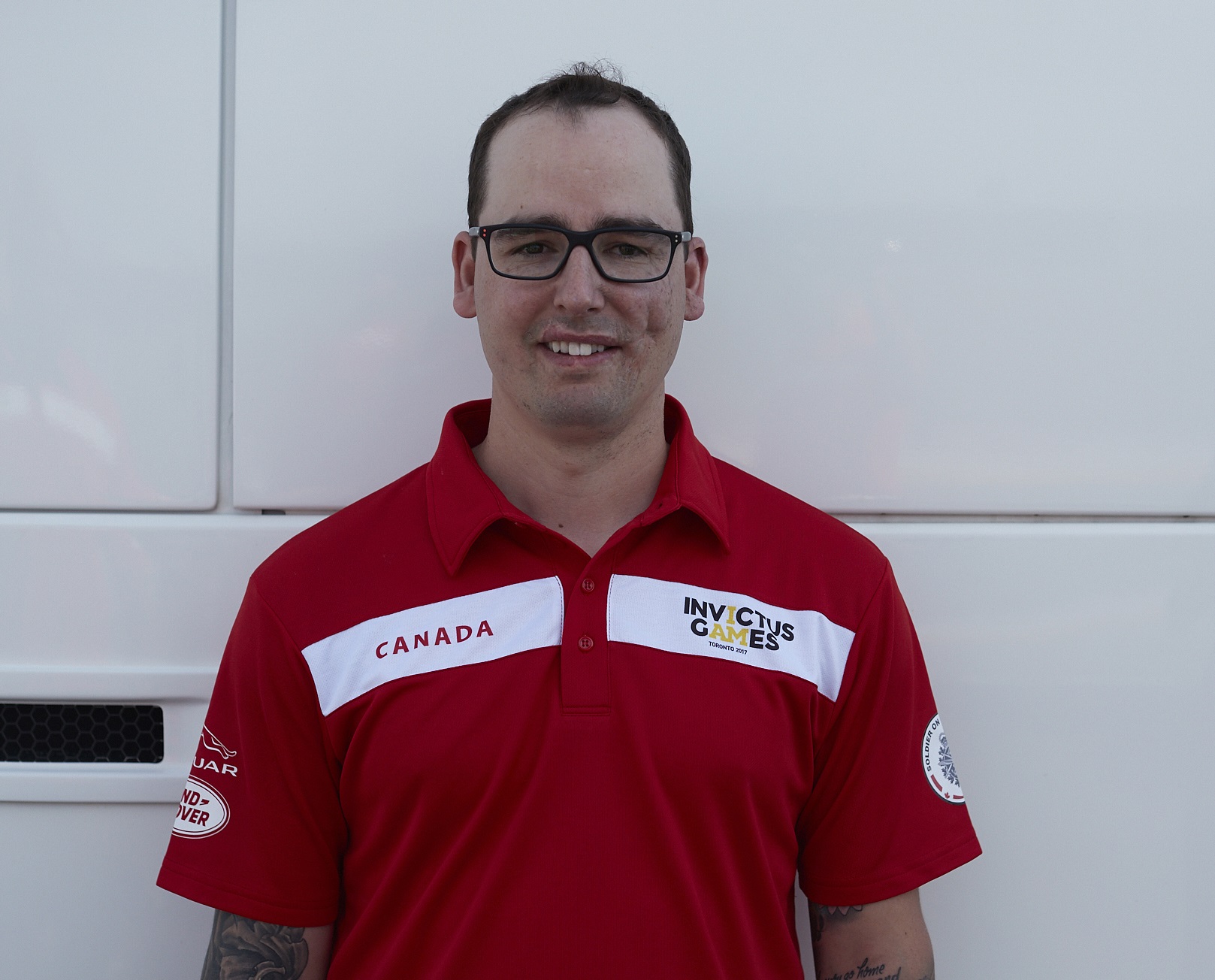 Software Engineering Technology student Will Werth will represent Team Canada at the 2017 Invictus Games in Toronto.

“Training with Team Canada has been incredible,” said Werth. “Sometimes you just need to share stories, and be able to relate with someone. My teammates are incredible, everyone has different injuries, stories and backgrounds, but they all have one thing in common—they are determined to stay in the fight and grow into the best versions of themselves. It has been inspiring to watch from the inside.”

The Invictus Games were inspired by the 2013 Warrior Games in the U.S. After attending that event, Prince Harry was motivated to bring something similar to an international platform. The games use the power of sport to support recovery and rehabilitation and to increase understanding and respect of those who serve their country. Competitions this year include archery, athletics, indoor rowing, powerlifting, road cycling, sitting volleyball, swimming, wheelchair basketball, wheelchair tennis and wheelchair rugby. Werth will compete in the golf competition which makes its debut at the Toronto games.

Werth was deployed to Afghanistan in 2010 as a combat engineer. His section was attached to an infantry platoon near the village of Nakhonay, in Panjwaii, where they conducted daily patrols in an effort to subdue the Taliban presence in the area and provide stability for the locals. With this came a heavy presence of improvised explosive devices and strikes, casualties and regular firefights with the Taliban. A roadside bomb on Canada Day 2010 left Werth with multiple injuries, including loss of vision in his left eye. 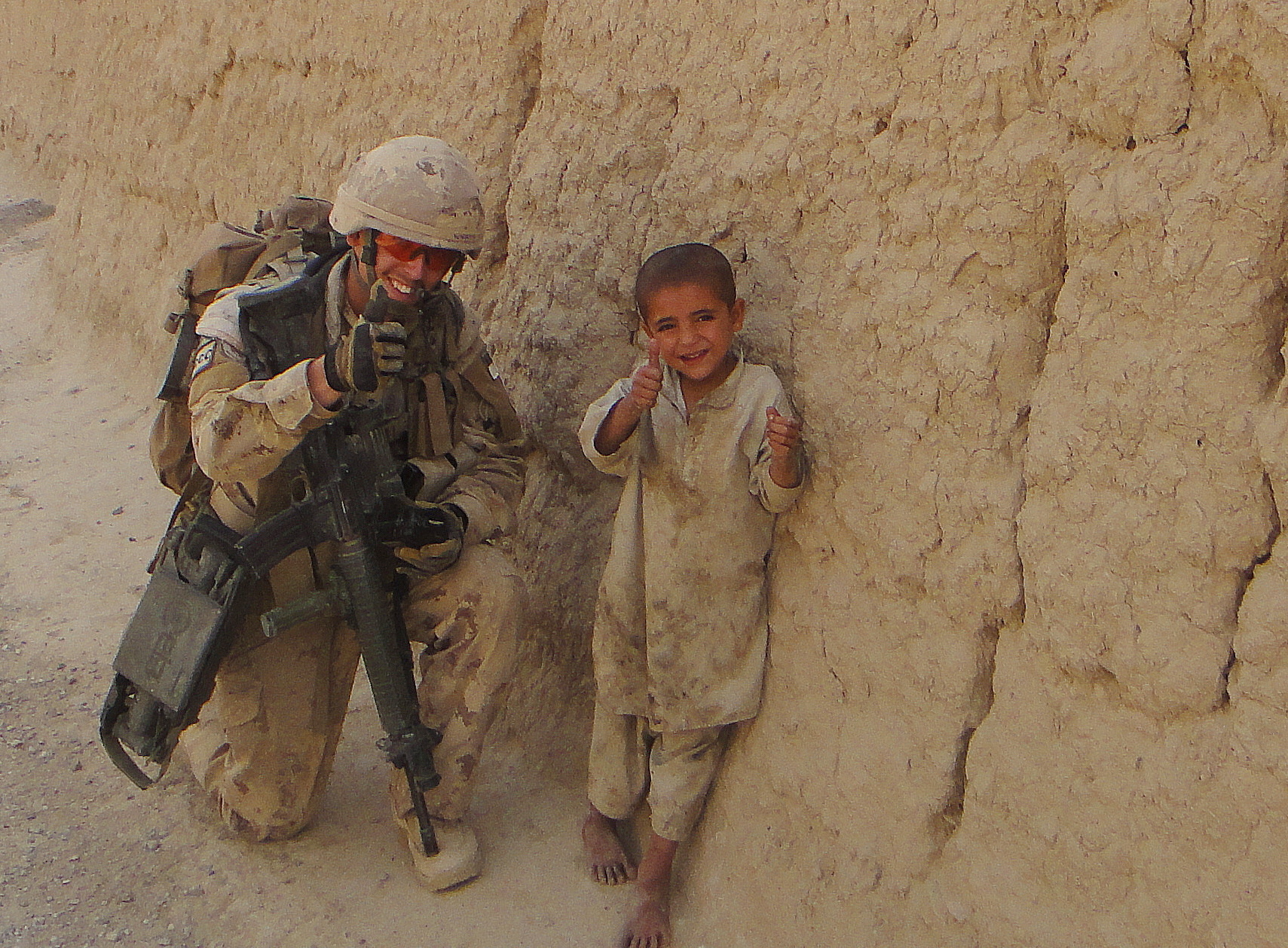 Werth served as a combat engineer in Afghanistan. On Canada Day, 2010 a roadside bomb left him with multiple injuries, including loss of vision in his left eye.

“Sport has always been a very healthy outlet for me, both as a kid and throughout my recovery, so this is an incredible opportunity,” said Werth. “To be able to wear the maple leaf again is an honour, to be a small part in something much larger than myself is humbling and to hopefully inspire many other ill and injured veterans to step out and ask for help, or take a chance on sport in their own recoveries, is my goal.”

Werth said selecting golf as his sport was an easy decision considering he’s always loved it. He also enjoys sports that challenge his injuries.

“Losing the majority of the vision in my left eye has made sports like golf and hockey far more difficult,” said Werth. “You lose a lot of hand-eye coordination, depth perception and spatial awareness at first, but I have been lucky enough to adapt and still be able to compete.”

Werth will participate in the golf competition on Tuesday, September 26 at St. George’s Golf and Country Club. Admission is free.