Marianne Walker, a 1977 graduate of the Nursing program at Conestoga College, joined the ranks of Ontario's most distinguished college graduates on Monday, November 16, when she was named the 2015 recipient of the Premier's Award for Health Sciences. 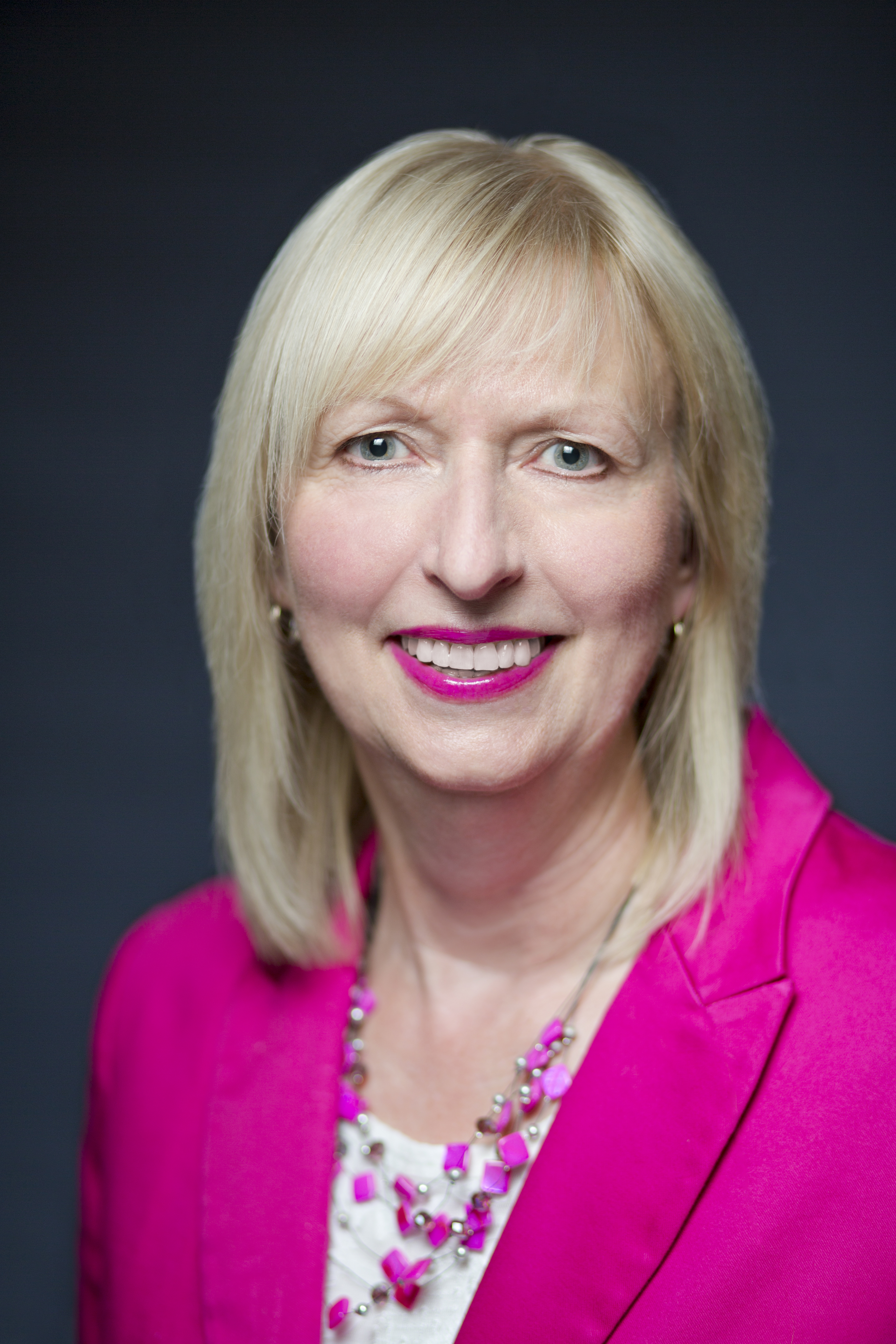 Conestoga grad Marianne Walker, president and CEO of Guelph General Hospital, was recently named the 2015 recipient of the Premier's Award for Health Sciences.

Each year, Ontario presents awards in six categories to acknowledge the social and economic contribution that college graduates make to the province and throughout the world. Award recipients, chosen from nominations submitted by the province’s 24 colleges, have demonstrated outstanding career success related to their college experience and have made significant contributions to their community.

Marianne Walker is currently president and CEO of Guelph General Hospital. In leadership roles spanning more than 30 years, she has worked to refocus health care on the patient. She has led several regional and province-wide initiatives that have greatly improved patient outcomes after a stroke, and her eldercare strategy is recognized as one of the best in Ontario. As a surveyor with Accreditation Canada, Walker is also helping to improve health-care quality and patient safety across Canada and in other countries, including Brazil and Ecuador.

In addition to her Conestoga credential, Walker also holds a Bachelor of Science in Nursing degree from McMaster University granted in 1993 as well as a Master of Health Science (Administration) from the University of Toronto granted in 1999.

She credits her college training for much of her later success: “Conestoga provided me with the foundation I built my career on,” Walker said. “It provided me with excellent experience, the clinical and leadership skills to take on my first management job at the age of 25, and the confidence and problem-solving abilities to tackle any issue.”

Other 2015 Premier’s Award recipients include:

The Premier’s Awards were launched in 1992 to mark the 25th anniversary of the establishment of the province's Colleges of Applied Arts and Technology. Previous Conestoga graduates recognized through the Premier’s Awards program include Chameli Naraine, president and CEO of Symcor, who received the Award for Business in 2012, and Tahani Aburaneh, a real estate entrepreneur, author and public speaker who received the Award for Business in 2013.

For more information about the 2015 Premier’s Awards, visit the Government of Ontario newsroom.