Conestoga Media and Design students will be featured heavily in the upcoming Applied Arts Magazine's student annual after winning 10 awards. This year's total of 10 awards is the largest ever, besting last year’s total of three awards.
Applied Arts magazine, a leading publication in Canadian visual communications, recently announced their list of 2013 student award winners. Among the winners from across Canada and the United States were four Conestoga students as well as a Conestoga faculty member, who collectively won 10 awards. The Applied Arts awards are among the industry’s most prestigious recognitions of creative excellence, showcasing some of the best emerging talent in the industry. 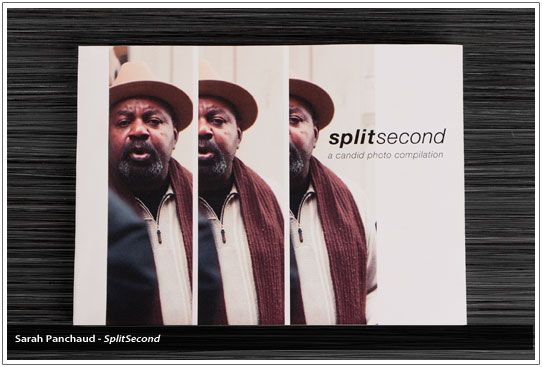 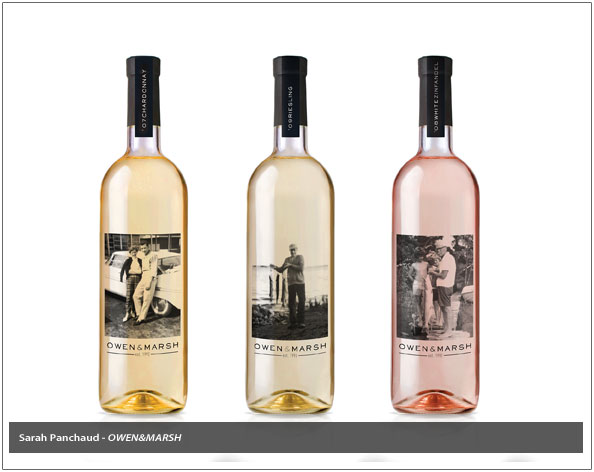 Antonia Goga, a two-time winner in 2012 who won three awards this year for her work titled Don't Forget To Breathe, Oratio-Terrence Malick and Sinaloa - Rosemarie Tissi. 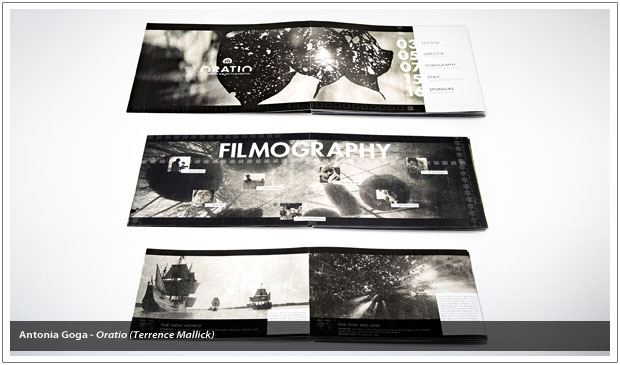 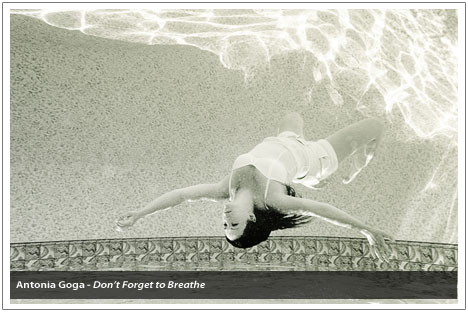 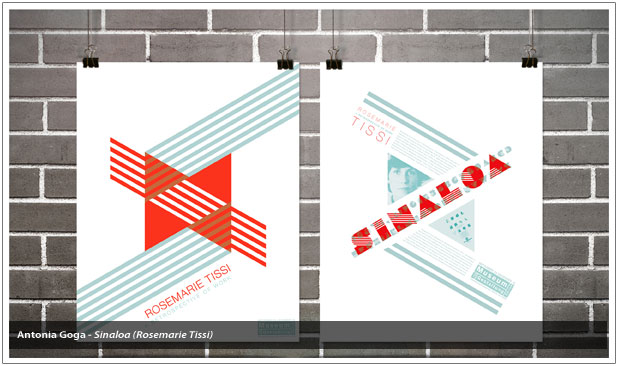 Julia Hummel for her project titled Point of Contact. 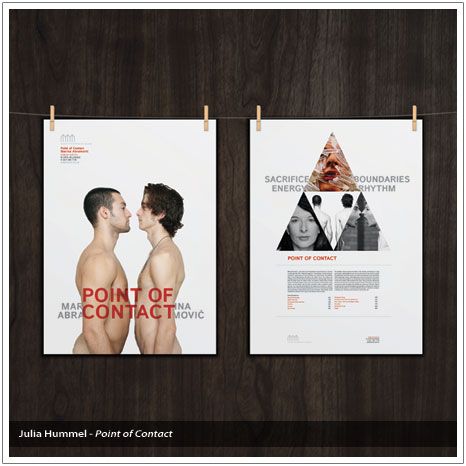 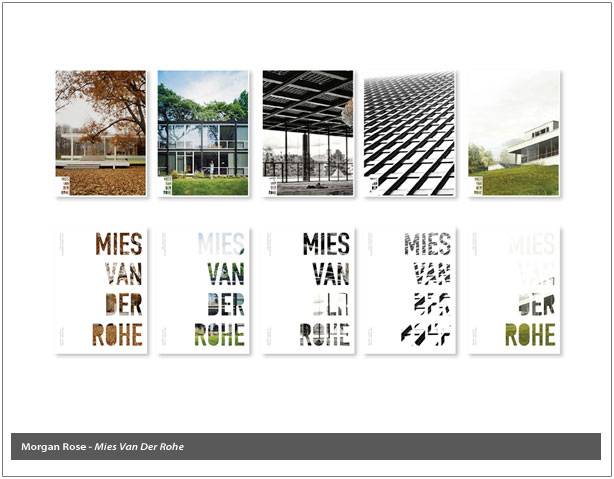 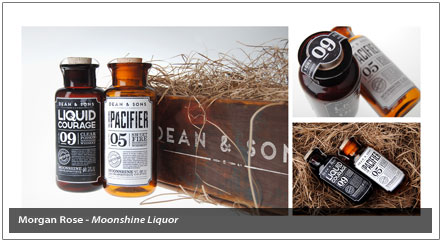 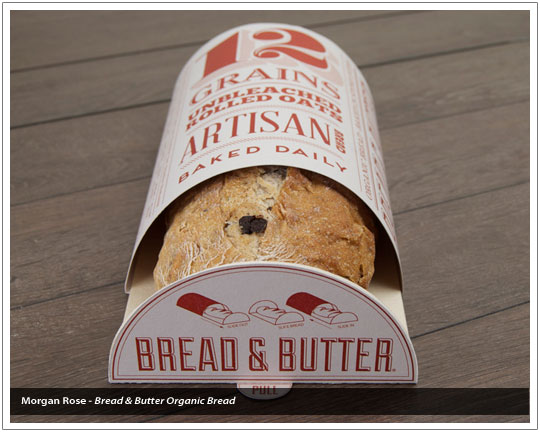 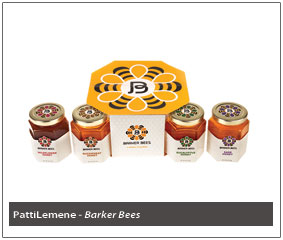