Six Conestoga entrants in the 14th Canadian Skills Competition have come home from the Calgary event with medals that testify to their technical skills and problem-solving abilities, and two have earned a return trip to Calgary in 2009 to represent Canada in the World Skills Competitions, against the best international technical and trades students. 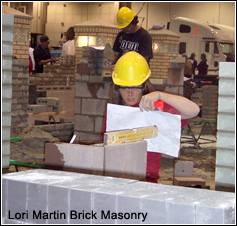 All six previously had won gold medals earlier this month at the Ontario Technological Skills Competition held at RIM Park in Waterloo, and were part of the Team Ontario delegation to the May 26-28 national competition in Alberta. The Calgary event was presented by Skills Canada.

Skills Canada is a voluntary association of educators, business and industrial leaders, and government representatives which aims to promote the value and importance of technical careers and education to young Canadians. 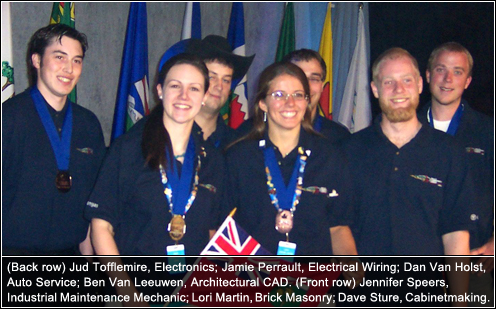